Roses may be soft, but they are also unafraid to conquer. Cleopatra famously used roses not only as an ingredient in her cosmetics, but also as an instrument to seduce Marc Anthony. Historians believe she wore a vibrant rose perfume on the night of his visit. And there are accounts saying that she also had the floor of her bedchamber strewn with roses. What followed after Marc Anthony’s arrival ended up being more than just a love affair. It was an event that gave rise to the Roman Empire. 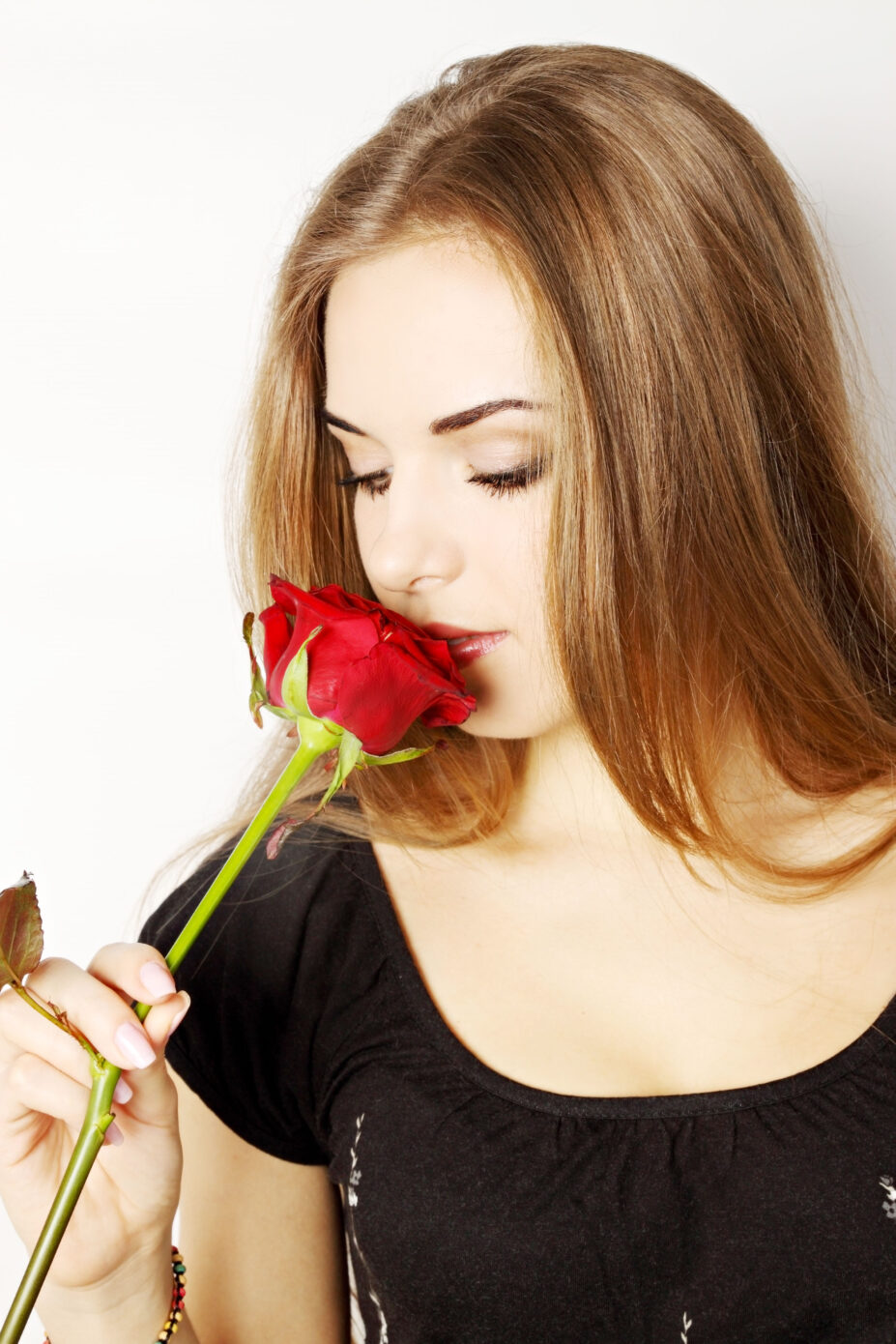 A potent symbol that transcends time and space

Interestingly, and maybe surprisingly, this was not the only triumph of the rose. An important symbol in Christianity, the rose was the source for the crown of thorns placed on Christ’s head at his crucifixion. And in the early 13th century, Saint Dominic established the rosary as a series of prayers to the Virgin Mary, symbolized by garlands of roses in heaven and by beads on earth. As a result, the rosary and roses in general came to represent both the Virgin Mary as well as the union between God and mankind.

Besides Christianity, the flower has held a sacred reputation in many other spiritual traditions for centuries.

In Islam, the rose is a symbol of Prophet Muhammad as well as of divine beauty. Each year during the Muslim pilgrimage to Mecca, the kiswah (the black cloth covering the Kaaba shrine in the holy city) is sprinkled with rose water, and rose oil is burnt in the Kaaba’s oil lamps, releasing the captivating fragrance of the flower to enhance the spiritual experience.

In the New World, wild roses were a symbol of vitality and survival. According to many tribal beliefs dating well back to the pre-Columbian era, roses kept ghosts from causing harm to the living.

Do you believe all of this is a coincidence? Or are you asking yourself what magic is involved that calls people across borders and centuries to dismantle the walls between themselves and happiness? Surprising as it may seem, Bruce Tanio, of Tanio Technology, discovered in 1992 that the power of the rose can in fact be explained by hard science.

When the world gives us pain, rose is the earth’s remedy

Using a calibrated frequency monitor, a device specifically designed to measure the frequencies of essential oils and their effects on human frequencies, Tanio discovered that the measured frequency of rose essential oils can go as high as 320 MHz, which is about five times the frequency of a healthy human body (62-70 MHz) and also the highest vibrational frequency of any natural substance known to man. If to inhale rose is to inhale the love and kisses of angels, as many claim, this is because rose essential oil’s high frequency raises the vibratory quality of the individual. This happens through the principle of entrainment – oils entrain the cells of the body to increase their vibratory rate. Do you know the metaphor “to have good vibes about something”? Turns out it’s not just a metaphor – positive thoughts really make us resonate at higher frequencies while lower frequencies may indicate disease onset. Although we cannot shield ourselves from all low frequencies, we can consciously decide to bring as many positive frequencies into our lives as possible. 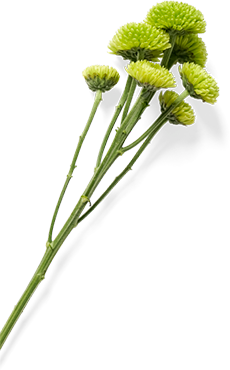 Einstein proved that energy and mass are interchangeable (E=mc2). And since thoughts are energy signals, the energy transmitting a thought therefore has mass. Thoughts are not innocent as many people believe. Quite on the contrary, actually. Indeed, many studies show that positive thinking not only improves the quality of our lives and health but also makes us live up to 10 years longer.

Thinking positive thoughts is not always easy. But don’t forget that when life is no bed of roses, you don’t really need a bouquet. A couple of drops will suffice.

Settle for nothing less than the extraordinary

The quality of rose essential oils available on the market varies greatly – and so does the price. My advice is only choose 100% pure, therapeutic-grade essential oils as only these guarantee the greatest strength and highest frequency. They seem pricey, but did you know that it takes 10,000  grown roses – just imagine, that is 22 pounds of handpicked rose petals of Rosa damascene – to make just 5 ml of Young Living essential rose oil? Also, to achieve the best possible results, Young Living ensures the roses are picked in the morning when the stems are filled with water and the air is cooler, and are made into oil the same day using a low-pressure, low-temperature distillation method that preserves the biodynamic energy of the plant.

Premium quality rose oil boasts regenerating, oxygenating and immune-strengthening properties. It is an excellent choice for aromatherapy, skincare as well as for meditation sessions, yoga classes and refreshing baths.

Give yourself a royal treatment. You deserve it! 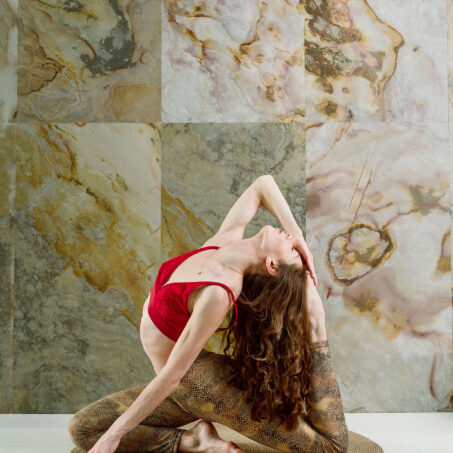